The most important provisions of the 1987 Philippine Constitution which pertain to the framing of Philippine foreign policy are as follows:

Article II, Section 2: “The Philippines renounces war as an instrument of national policy, adopts the generally accepted principles of international law as part of the law of the land and adheres to the policy of peace, equality, justice.”

Article II, Section 7: “The State shall pursue an independent foreign policy. In its relations with other states the paramount consideration shall be national sovereignty, territorial integrity, national interest, and the right to self-determination.”

Republic Act No. 7157, otherwise known as "Philippine Foreign Service Act of 1991", gives mandate to the Department of Foreign Affairs to implement the three (3) pillars of the Philippine Foreign Policy, as follows:

These pillars overlap and cannot be considered apart from each other. Together with the eight (8) foreign policy realities outlined by the President, they reinforce each other and must be addressed as one whole. 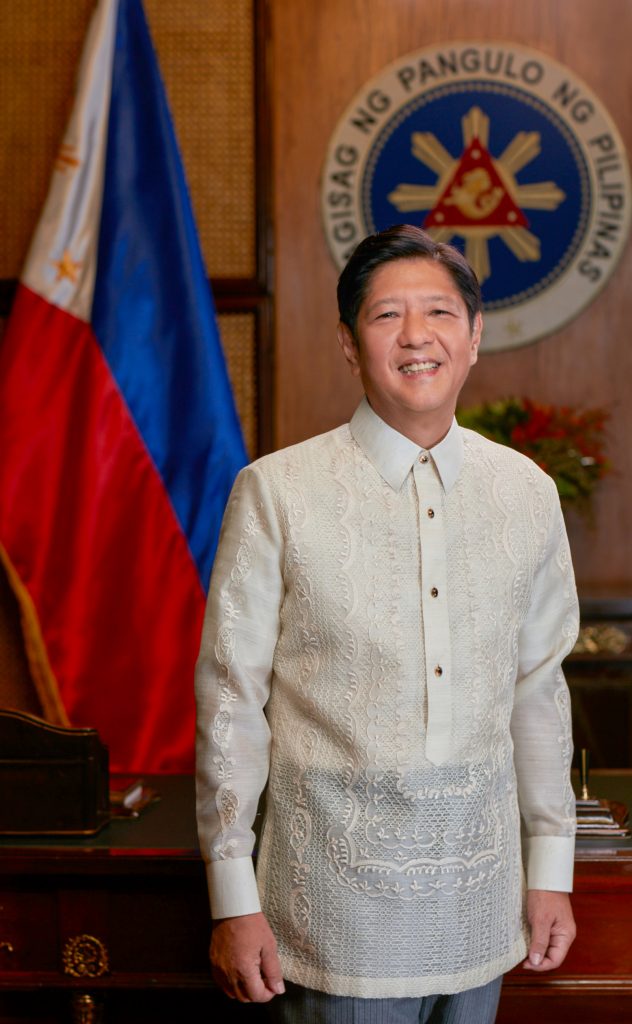 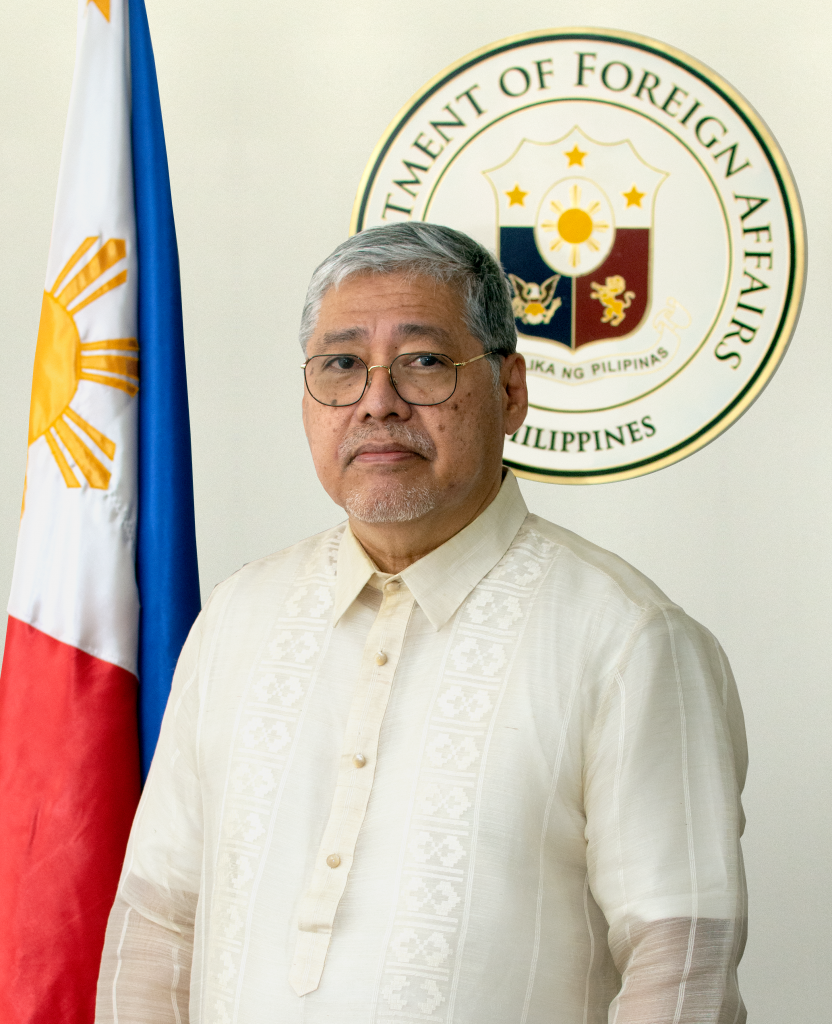